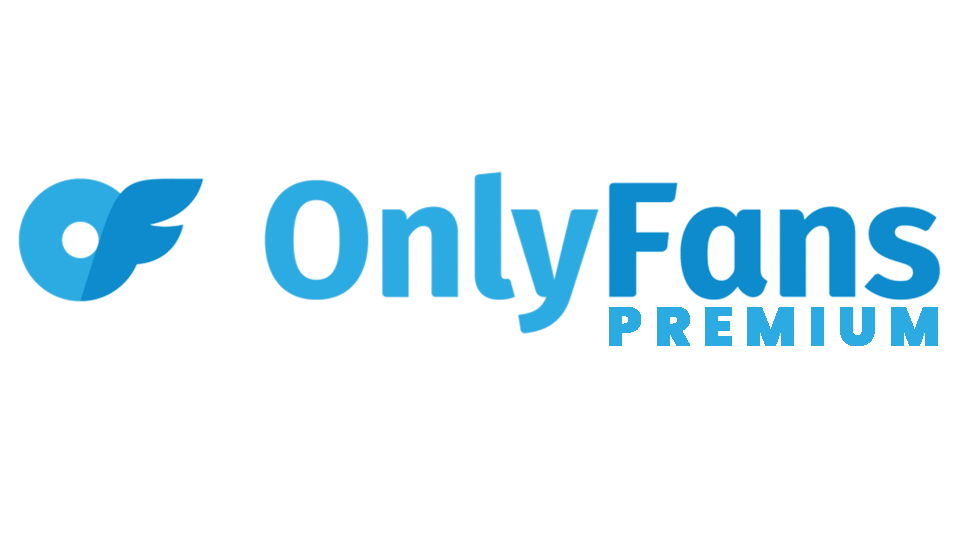 Aimee is the oldest of 6 children, all of which were raised together by her grandparents Donna and Michael Payne. Aimee spent most of her adolescent years at her grandparents gymnastics and dance studio. Aimee was hired full time at the gymnastics and dance studio by the age of 14, she coached gymnastics and instructed ballet, tap, and jazz dance classes. Aimee advanced quickly in the gymnastics and dance world with the guidance of her grandparents, by Aimee’s senior year in high school she was directing the Dance program and Choreographing competitive gymnasts floor and balance beam routines. Aimee was inspired to be a choreographer by her mother, Robyn Gregory. Aimee’s mother was an NFL Cardinals cheerleader & highly awarded Gymnastics Choreographer. Aimee decided she needed more money to live comfortably and lacked time for hobbies and leisure activities so she decided to take her talents down a lucrative but taboo path.

Aimee had never done a photo shoot in her life but decided to take a chance, she needed to do anything she could to bring her self backup financially after the divorce. Her first photoshoot went well and the club wanted to credit her on social media so Aimee decided to join Instagram. After the photoshoot photographers started writing her and she learned quickly that she was considered attractive, & print model material. Accidentally in her time of desperation Aimee had become a model! After the first year her account went from 100 followers to 300,000 followers. Aimee began to get brand endorsements and invites to the hottest model events around the globe. After finding success through her new internet business as an influencer Aimee was able to retire from dancing.

It’s amazing where life can accidentally take you. Aimee Spiers has been featured on the cover of FHM, Lifestyle Magazine and is also a playmate featured in multiple Playboy magazines.

Aimee has been featured in FHM (For Him Magaizne), Lifestyle Magazine, and has also been featured multiple times as a playmate in Playboy Magazine.

Please fill out the form below
My team will be happy to look after any booking inquiries for appearances, photo shoots, interviews, brand endorsements, other business opportunities or address any online store questions.